The Unexpected Dangers of Gum Disease 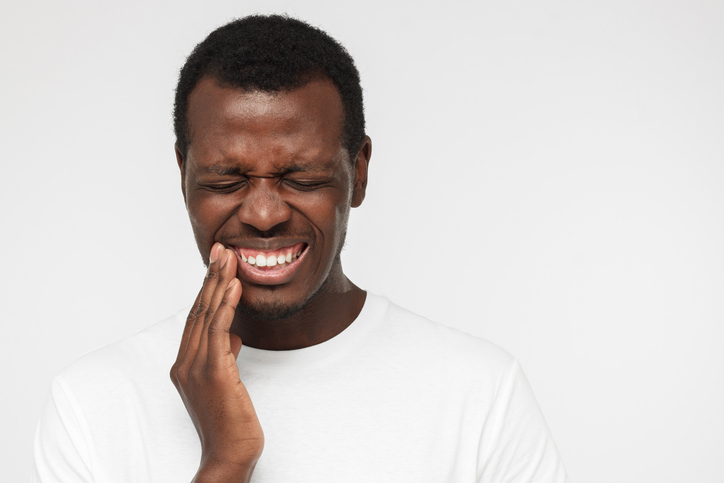 When you think about dental health, you might picture straight, white teeth with no cavities. However, your gums are equally important and deserving of your attention. After all, keeping this soft tissue healthy doesn’t just prevent gum disease—it also helps you avoid a whole host of surprising, seemingly unrelated health problems. Here are some of the conditions that have an unexpected link to periodontal disease, according to a report published in Medical News Today.

Multiple studies have found a connection between poor gum health and decreased cognitive function. For example, an increased buildup of beta-amyloid—which is crucially involved in the development of Alzheimer’s disease—is found in periodontal disease patients.

Evidence also suggests that Porphyromonas gingivalis—a type of bacteria commonly found in periodontitis cases—is also present in the brains of Alzheimer’s patients. In fact, P. gingivalis infection is thought to boost the production of beta-amyloid in the brain.

While gum disease and heart disease share some of the same risk factors—including smoking and drinking excessive alcohol—the association between the two doesn’t stop there. One theory is that inflammation links these diseases. If inflammation spurred by gum disease spreads to the cardiovascular system, heart disease could develop.

Another theory is that gum disease bacteria can enter the bloodstream and make their way to the heart, where they can cause inflammation and damage. This hypothesis is based on the fact that P. gingivalis is the most common bacterial species found in the coronary artery.

Although gum health and sexual performance may seem a world apart, they share a common link: inflammation. As previously mentioned, inflammation in the mouth can spread to the blood and impact other parts of the body. Erectile dysfunction is often the result of malfunctioning blood vessels, which can occur because of the proinflammatory state in which gum disease puts your body.

Once again, inflammation and bacteria are the most likely links between gum disease and lung disease. For instance, if gum inflammation spreads to the bronchial tubes, your airways may narrow and make breathing more difficult. It’s also possible to breathe bacteria from the mouth into your lungs, which could trigger an infection, inflammation, and even cancer.

Gum disease is preventable, yet nearly half of adults in the US have some form of the disease, which puts other aspects of their health at risk. You can prevent and treat gum disease with regular trips to the dentist. If you’re looking for a reliable dentist in Hazlet to take care of your teeth and gums, please contact Glenwood Premier Dental at (732) 264-4477 today.